december 2014 - Anti family violence campain: Photo exhibition in the main square
of Chisinau, by the “Stefan the Great” statue. Chisinau, Moldova
november 2014 - premiere of the film “Romanians in Timoc”, by Octavian Balea, accompanied
by the photography exhibition with the same name, in the foyer & grand hall
of the Military Academy in Bucharest, Romania
july 2014 - 10 days documentary photographing financed by the Romanian Cultural Institute
on the life and customs of the romanian minority in the Timoc Valley, in Serbia
july 2014 - “Little Wind Stories” - performance on the text and images by Octavian Balea
and music by Sergio Castrillon. Performed live at “f64”, in Bucharest, Romania
june 2014 - “Recollection” - live painting performance & photography by Octavian Balea
,music by Matei Gheorghiu and paintings by Elina Nissinen.

ALL RIGHTS FOR THE CONTENT OF THIS WEBSITE RESERVED TO OCTAVIAN BALEA Any publishing without written agreement, prohibited. 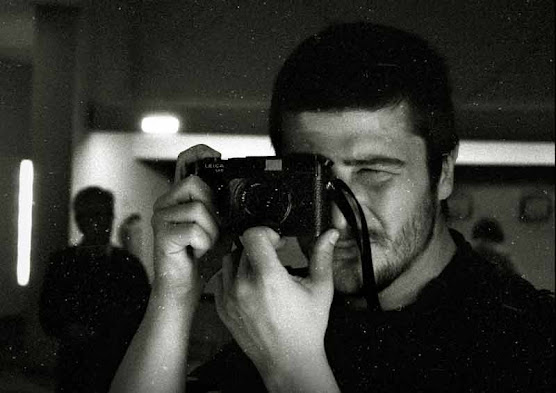 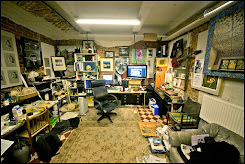 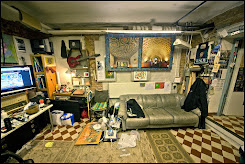 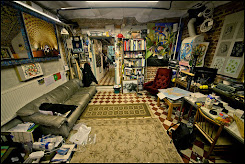 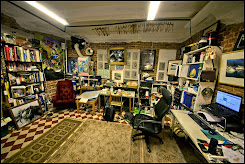 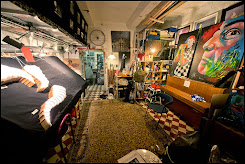 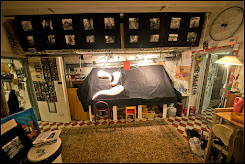 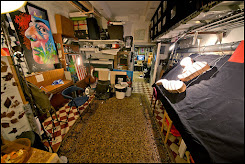 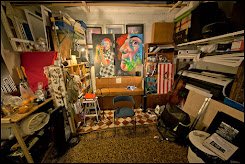 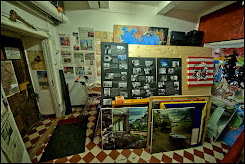 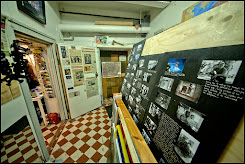 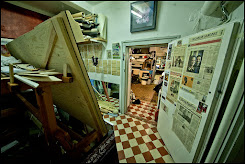 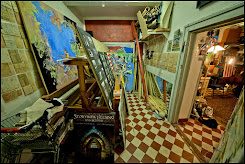 My Studio in Helsinki: